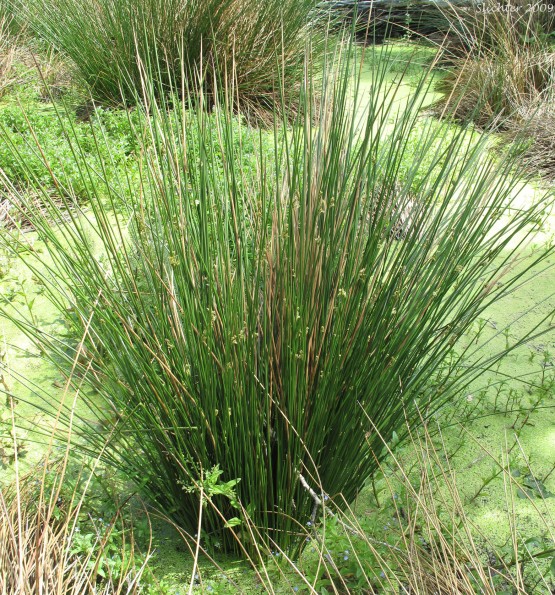 Juncus effusus is a clump forming wetland plant that is a striking vertical addition to any garden or container planting. Upright, fanning, deep green, rounded stems make a great accent in a container or water garden. Soft Rush can be planted at the edge of a pond or in up to 6″ of standing water. Inconspicuous golden flowers appear atop the stems in summer. Native to most of North America, Soft Rush provides food and shelter for birds and other wildlife.

From ancient times until the early 1900s, soft rush stems were used in England to create inexpensive, candle-like evening lights called “rushlights”, Rush stems were peeled away and the inner pith was soaked in animal fat, grease or wax. When dry, the pith could be lit at one end (sometimes both ends) and burned like a candle.

Grasslike plants include the true grasses (family Poaceae) with cylindrical, jointed stems, the sedges (Cyperaceae – see papyrus and umbrella sedge) with triangular stems, and the rushes (Juncaceae) with cylindrical, unjointed stems. The rush family includes 10 genera and over 300 species. The genus Juncus has about 225 species. Millions of acres of coastal saltmarshes along Atlantic and Gulf shores from Maryland to Texas are dominated by pure stands of needle rush (Juncus romerianus).

Name from Latin iuncus for rush which is from iungere meaning to join, refering to its ancient use in tying; may be confused with the true Bulrush Scirpus (as supposedly cradled the infant Moses), with the main ornamental species tabernaemontani now placed in the genus Schoenoplectus, these genera similar in leaf but different in flower and less hardy than Juncus.

Juncus effusus is native to sunny, freshwater wetland areas, marshes and ditches, but it is widely adaptable to a variety of conditions. Tolerant of average garden soils and periods of drought. Soft Rush prefers full or part sun. 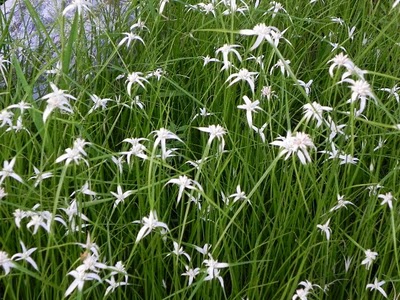 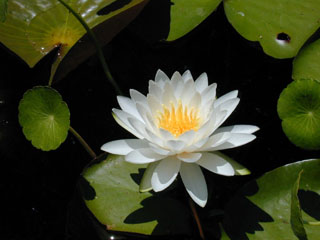 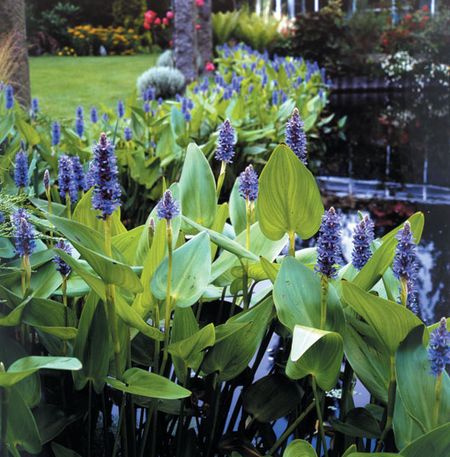 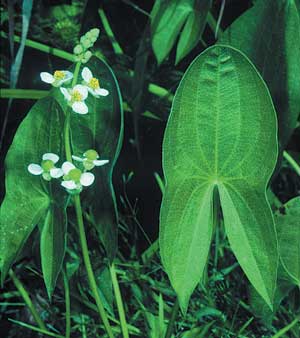 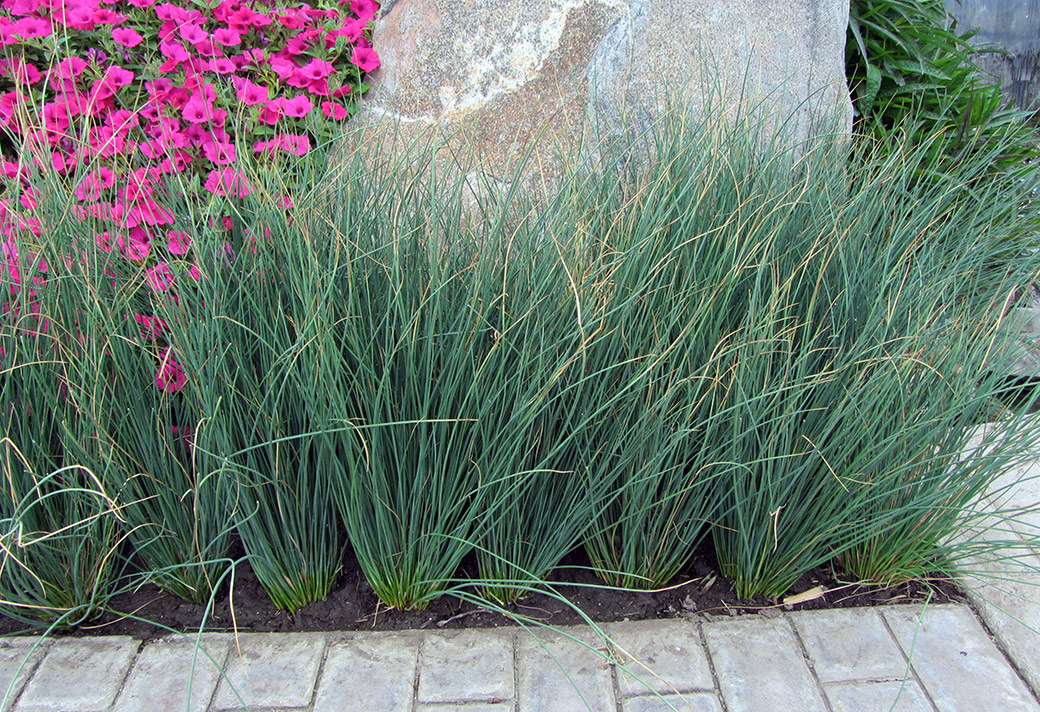 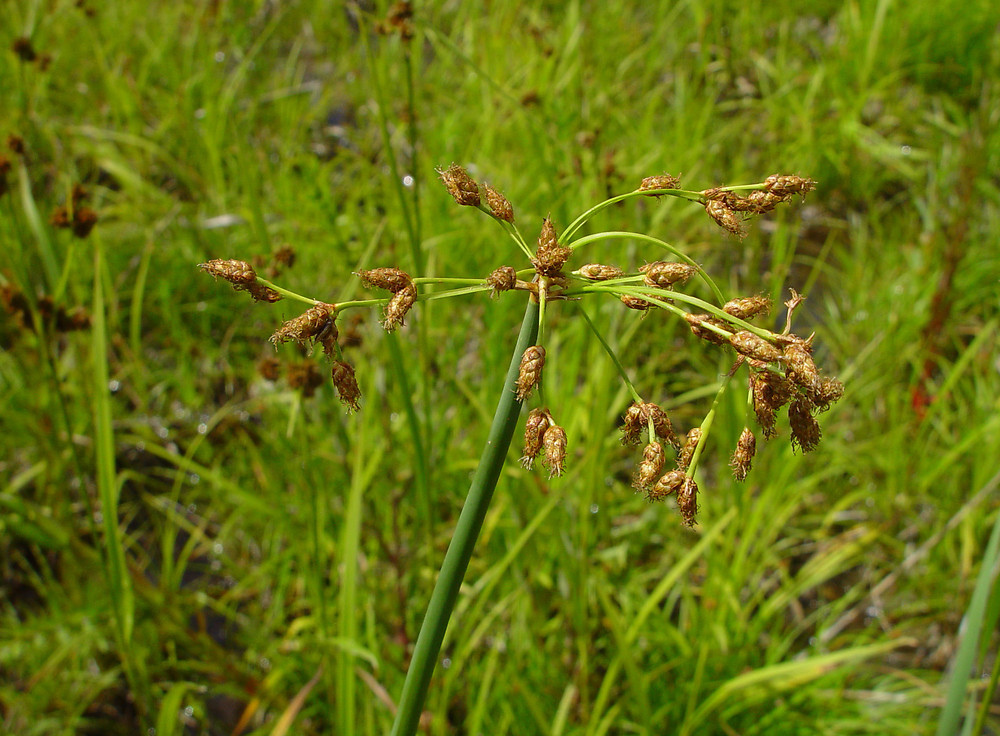 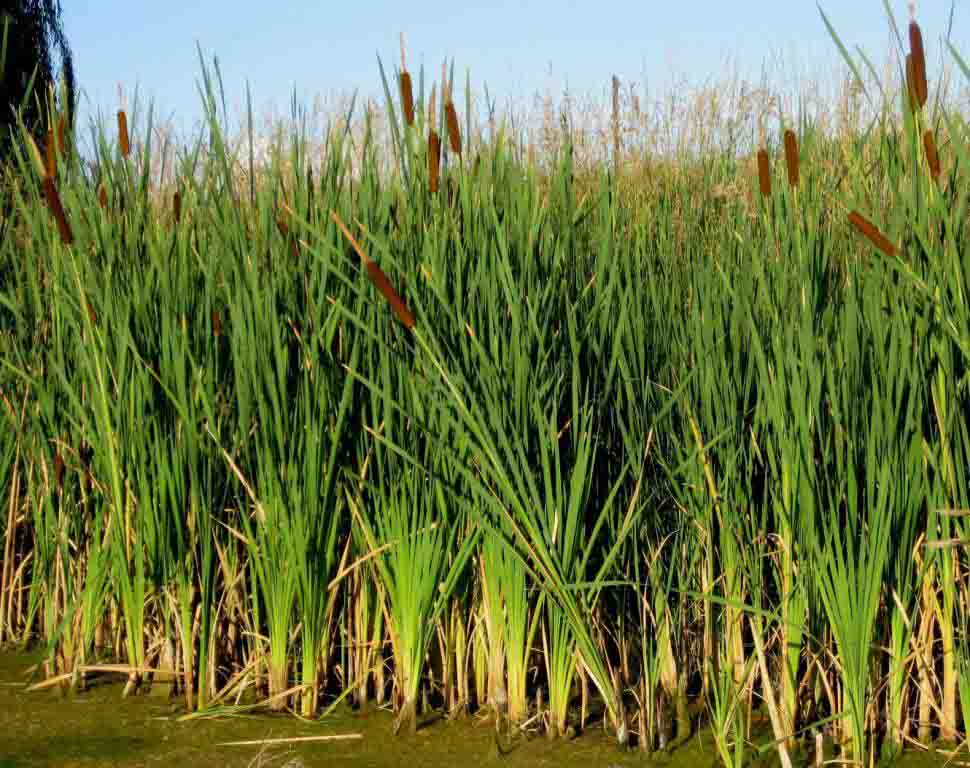 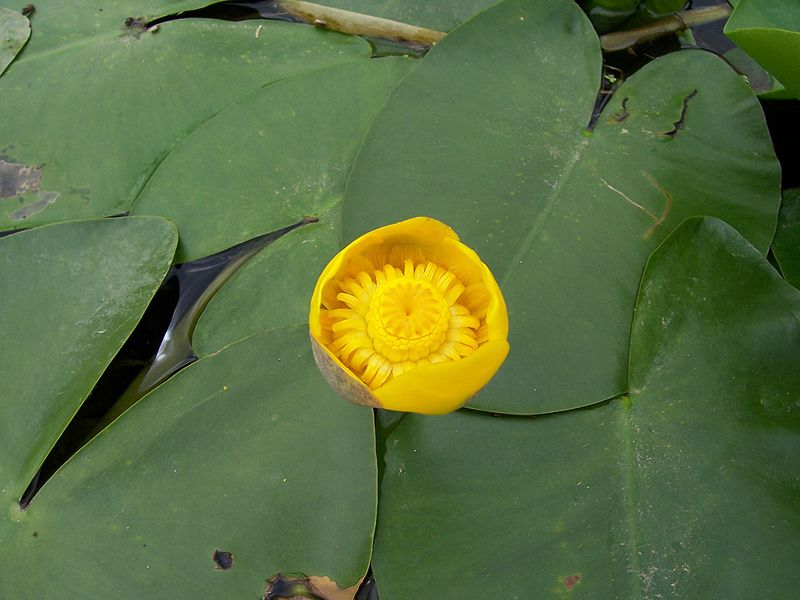 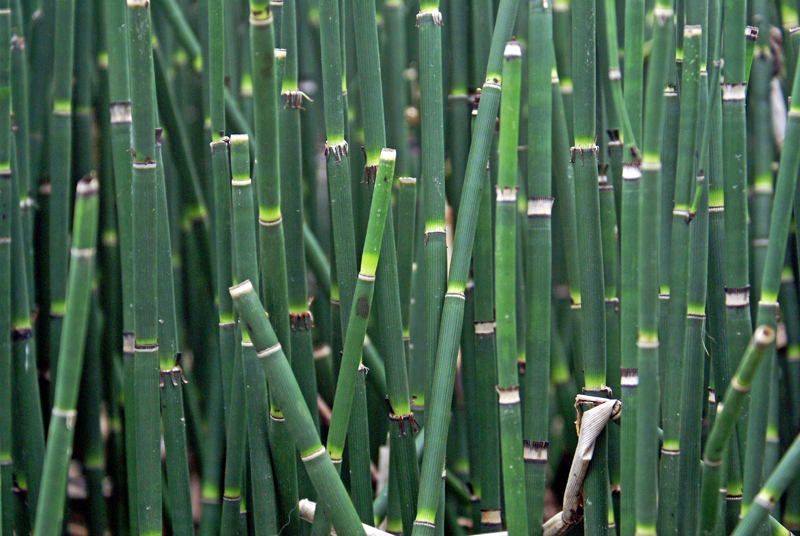 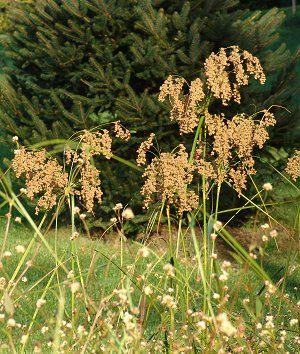 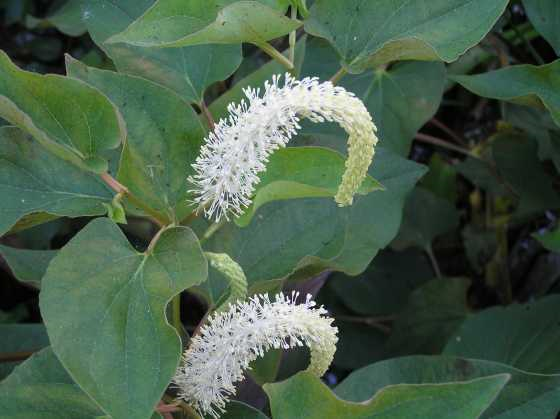 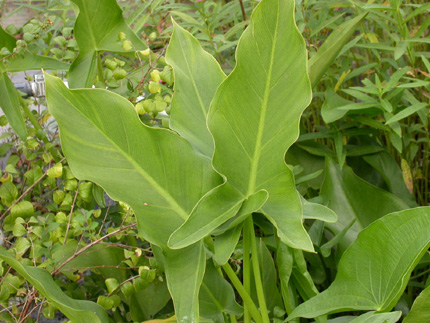