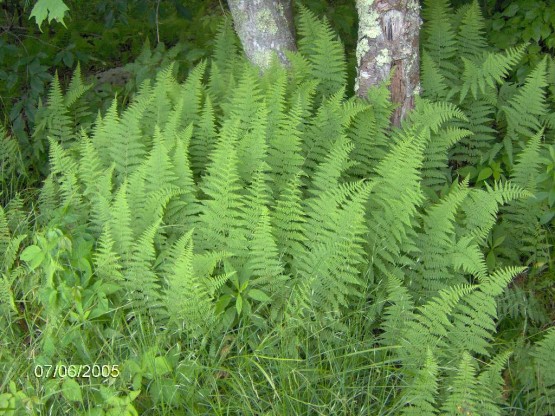 Noteworthy Characteristics
When brushed with a hand, crushed or bruised, the fronds of hay-scented fern release a fragrance reminiscent of fresh mown hay. This is a deciduous fern that is native to open woods and wooded banks in the eastern and midwestern U. S. Although uncommon in Missouri, it is quite common, almost to the point of being considered weedy, in some parts of its range such as New England. It typically grows to 2’ tall and features lacy, narrow-triangular, erect to arching, yellowish green fronds (to 30” long). Fronds turn yellow in fall. Marginal sori are surrounded by cup-shaped indusia, hence the sometimes used common name of cup fern for plants in the genus Dennstaedtia. Genus honors A. W. Dennstaedt, 18th century German botanist. 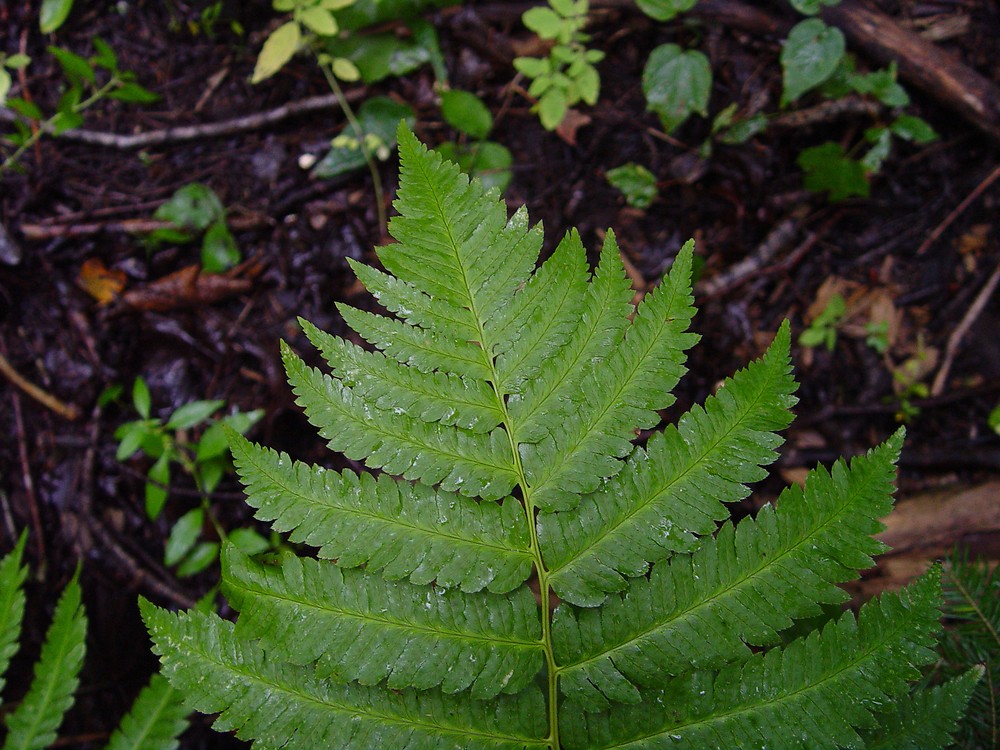 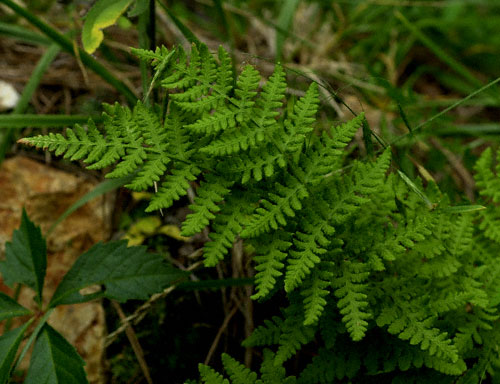 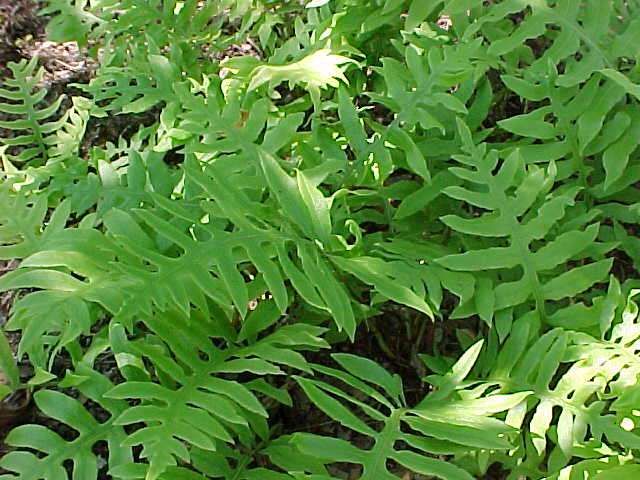 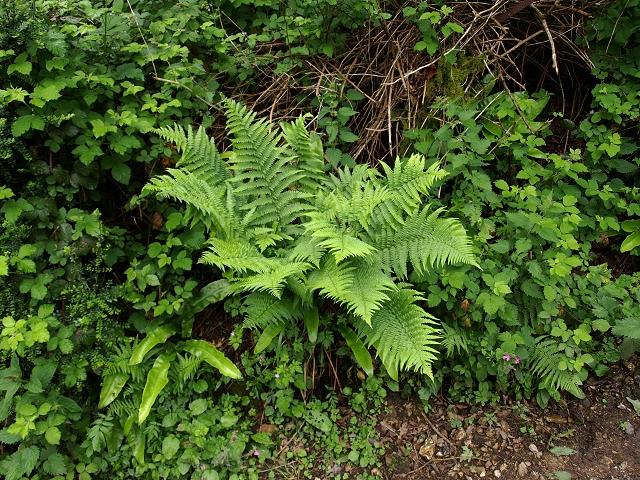 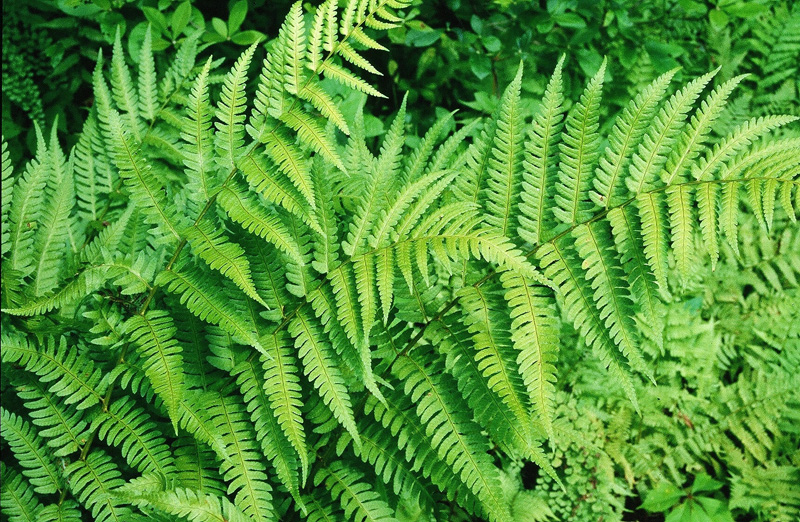 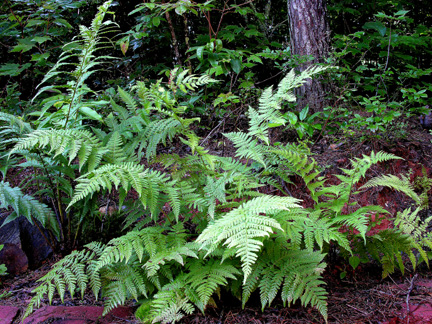 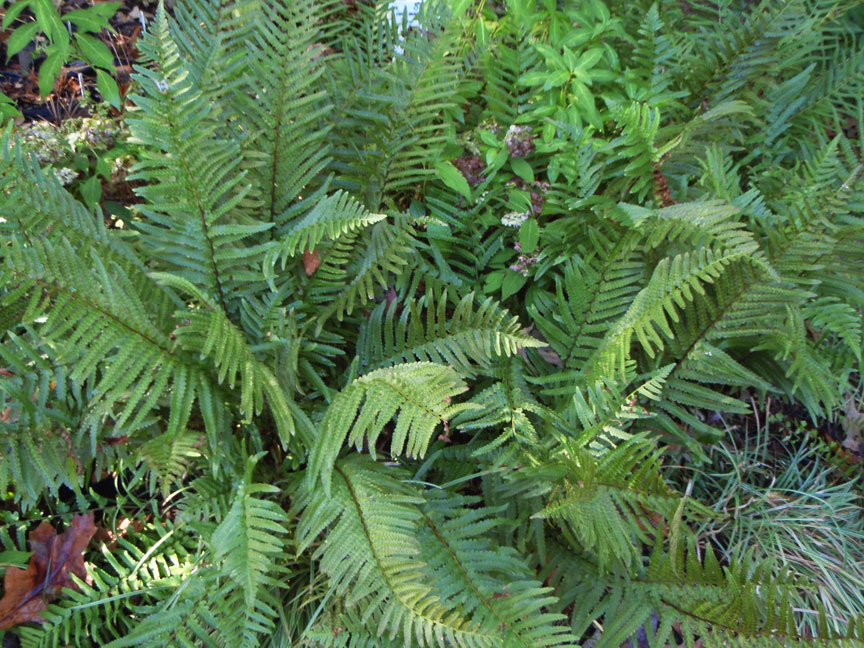 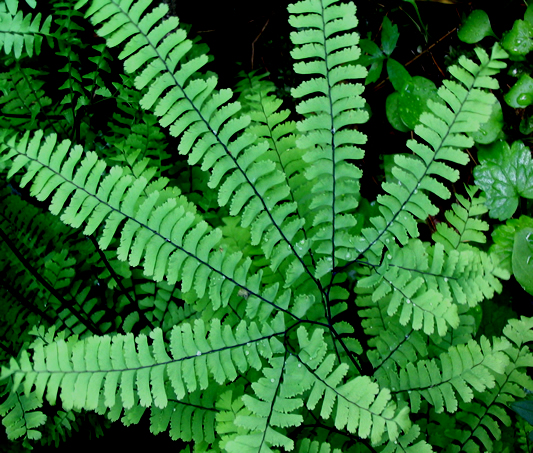 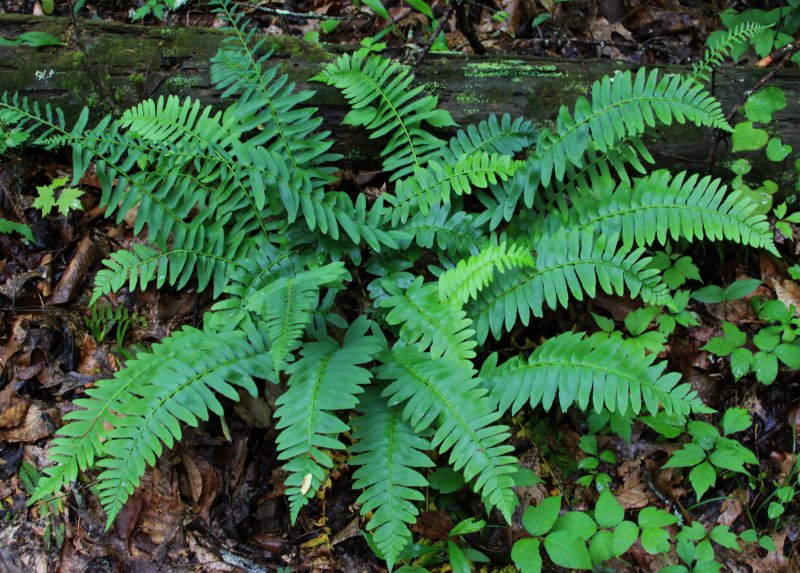 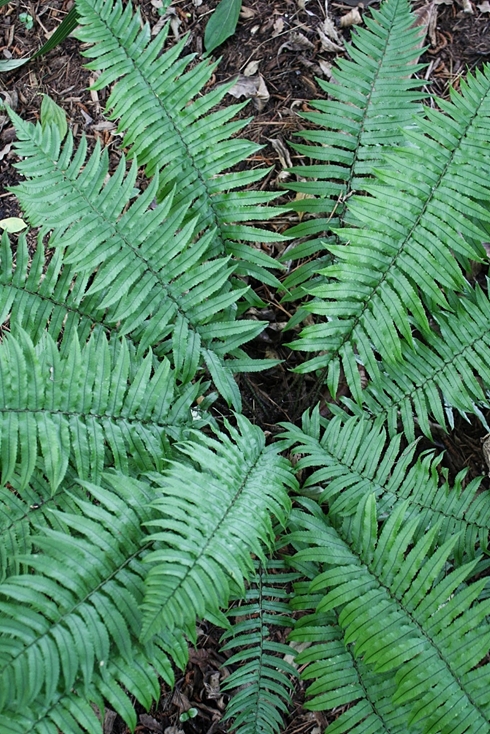 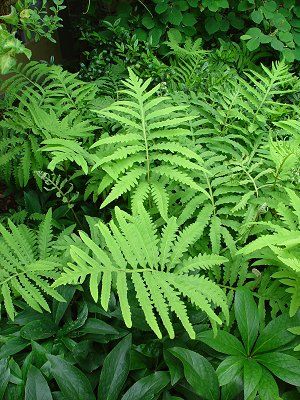 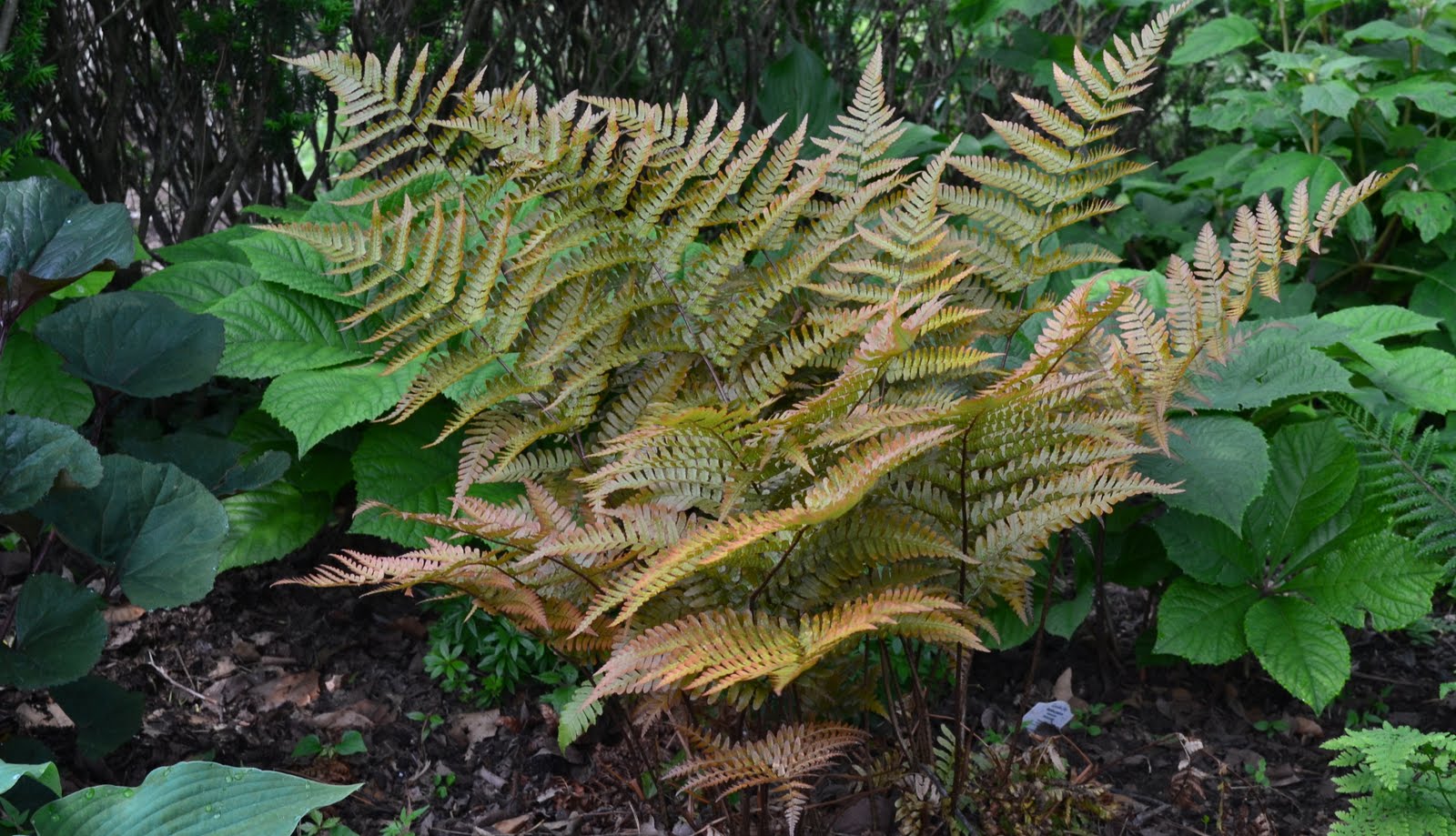 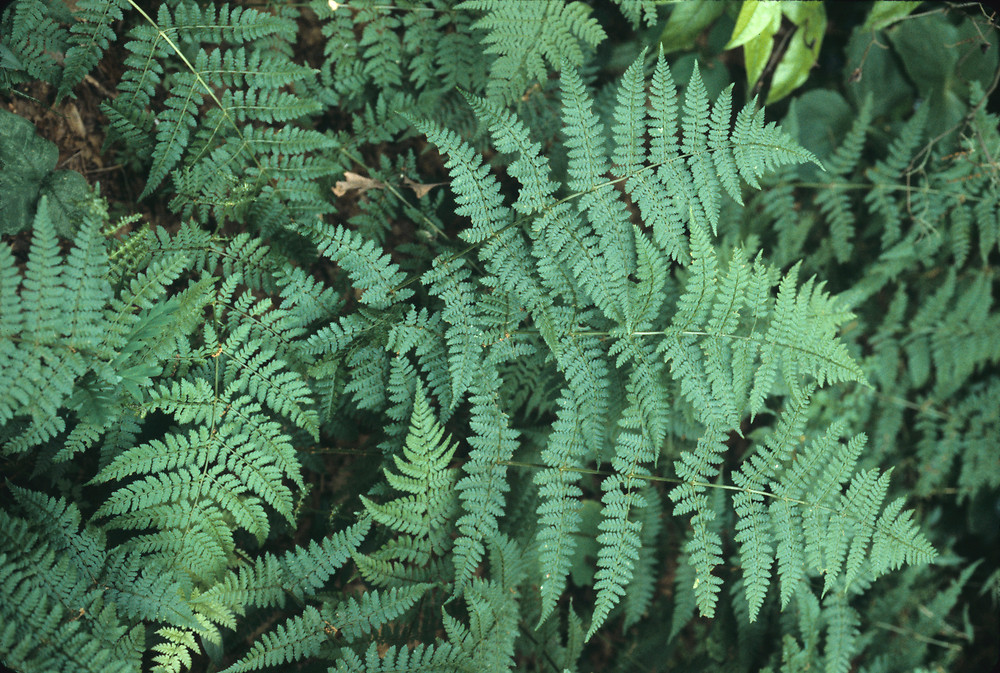 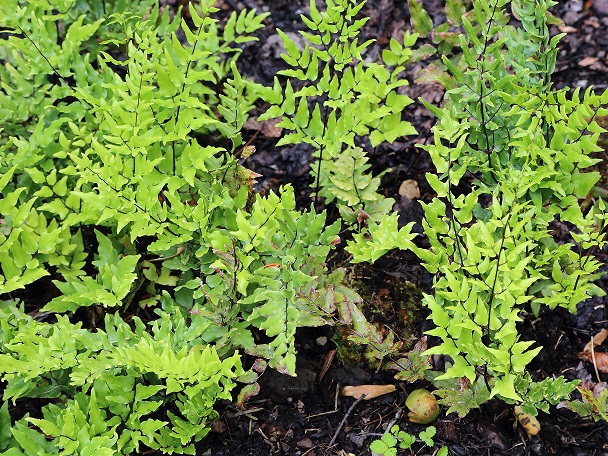 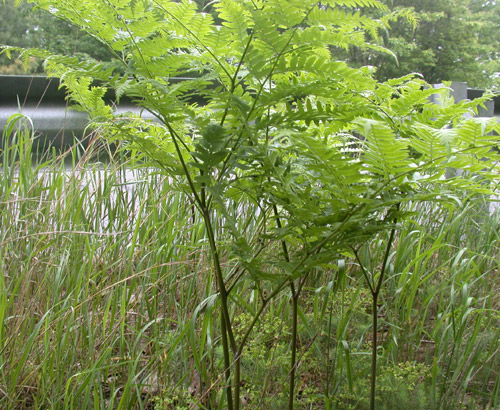 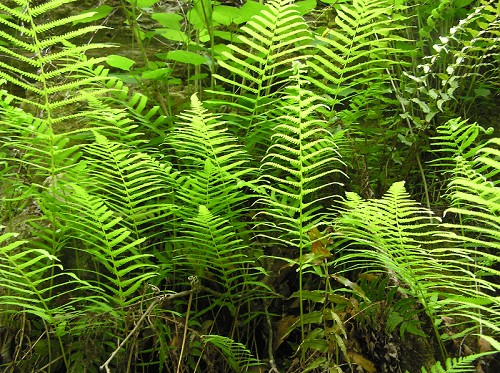 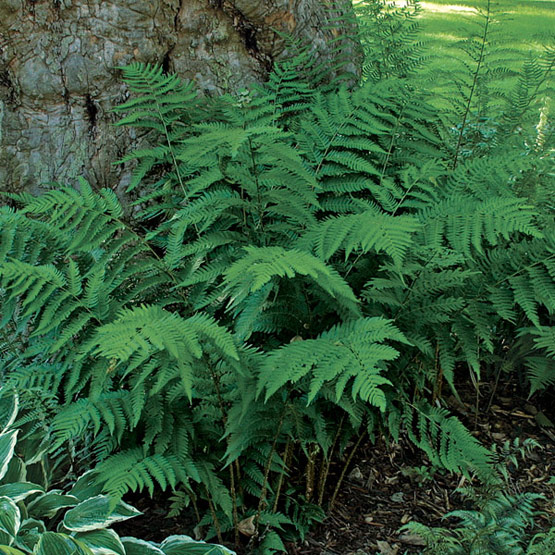 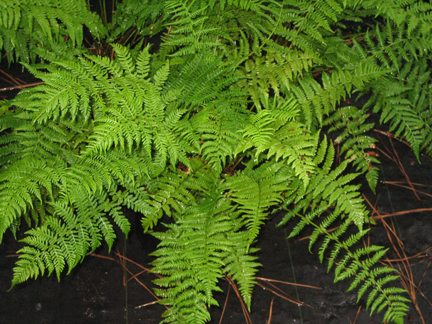 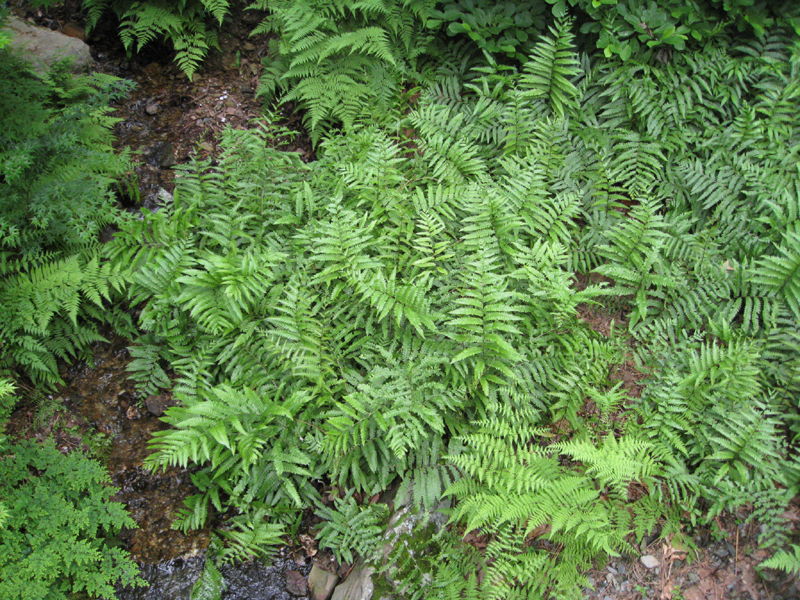 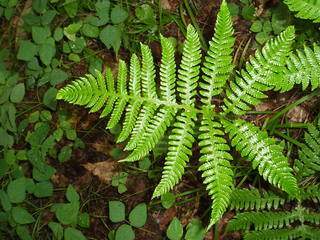 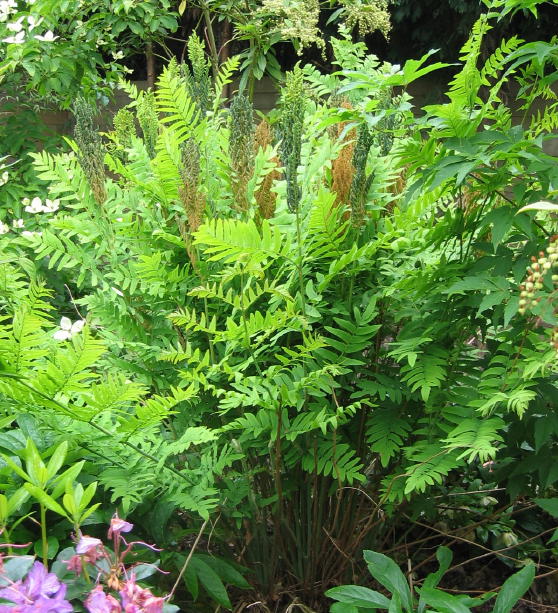 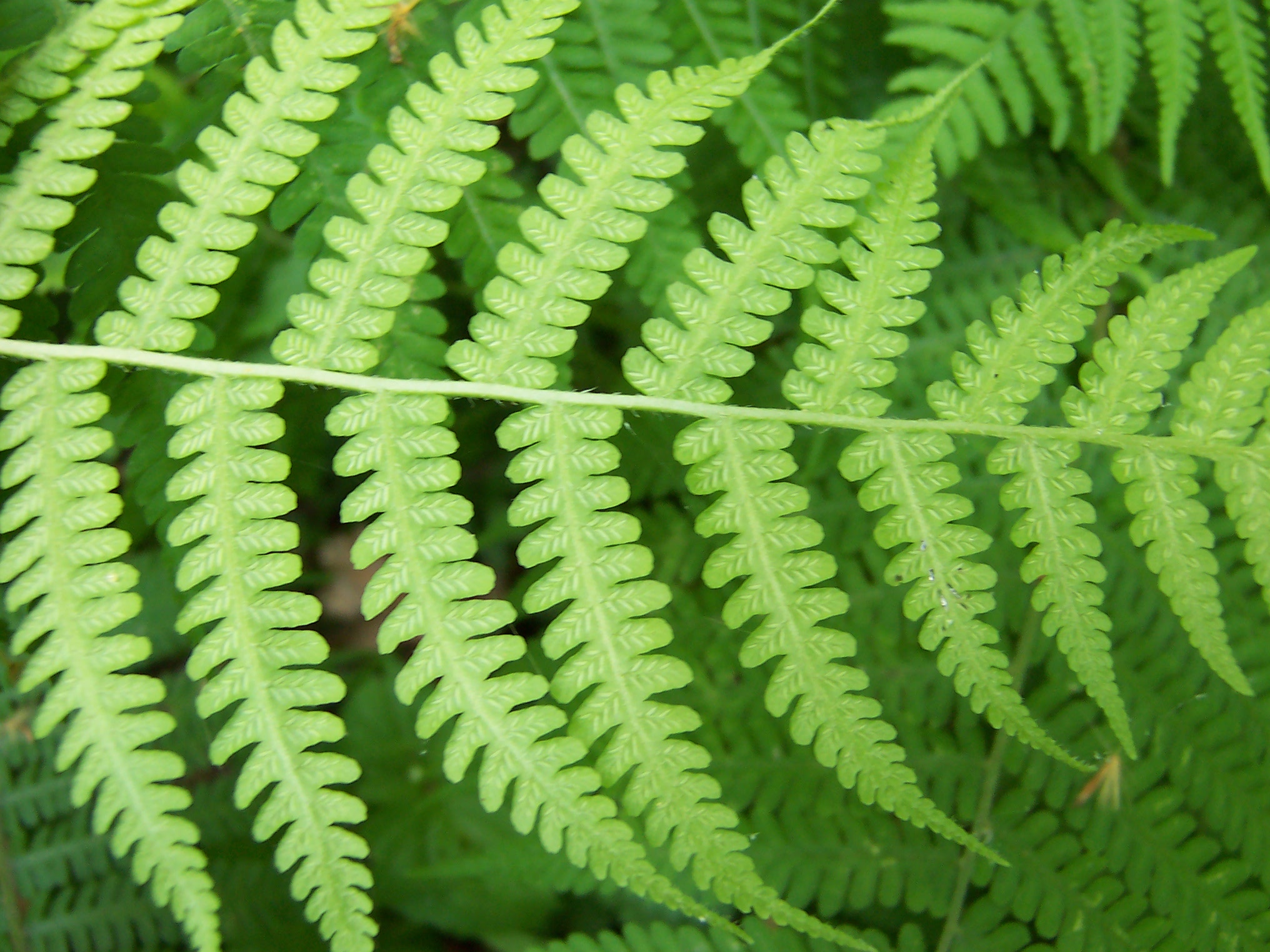 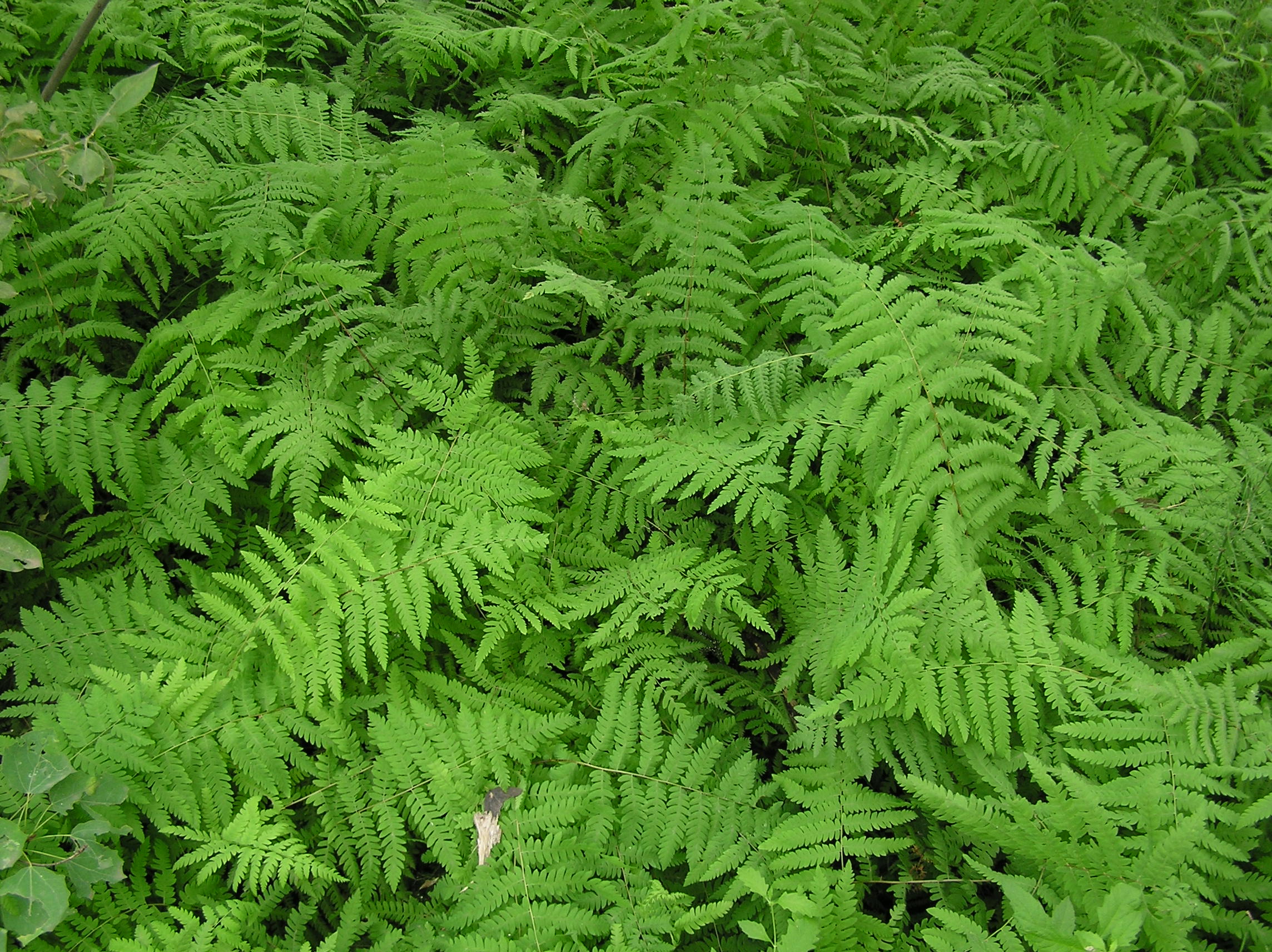 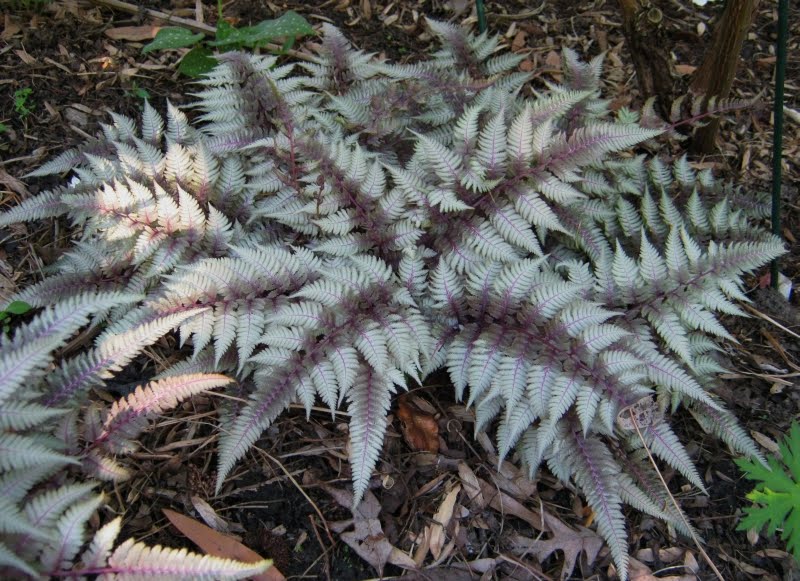 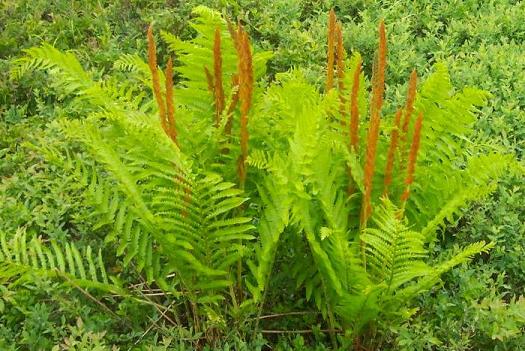